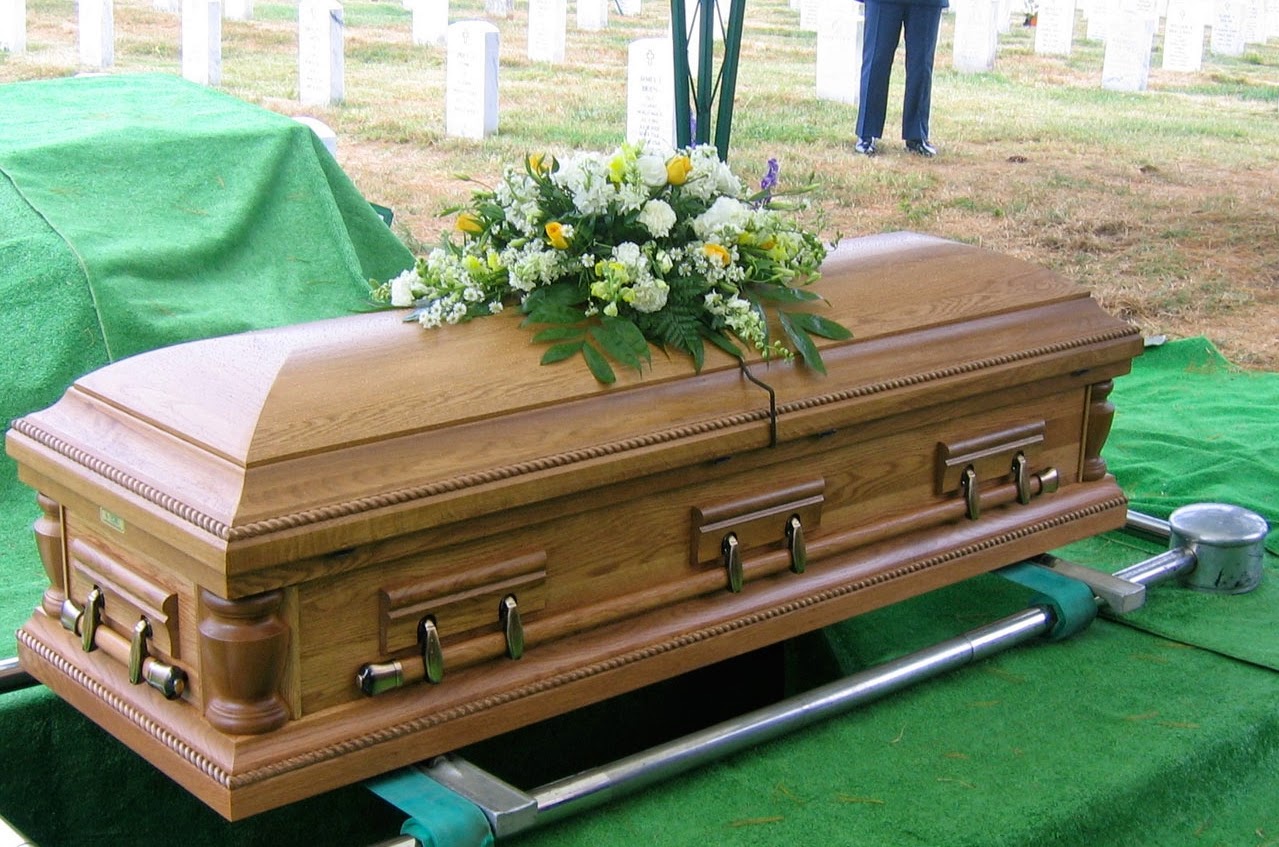 Regarding Eza Levant's characterization of most journalists as belonging to "The Media Party":

Having lived in Ottawa for nearly two years now, reporting on federal politics from my office on the third floor of Parliament's Centre Block, it strikes me that, yeah, Ezra may have had a point.

It's not that reporters and the Liberal Party are sitting around scheming about how to screw with those slack-jawed Conservatives. It's a simple fact that the majority of journalists covering national affairs and federal politics happen to be politically and/or ideologically center-left. Some tilt more left, some slightly more to the right. And, for the most part, that's okay.

But it means we're pretty oblivious to the fact that there is a huge number of people out there who don't share the values that most of us hold, to varying degrees. It's true for the left, too.

The current triumvirate of CTV-CBC-Global doesn't amount to diversity. It's three networks doing the same thing. So evidently there's a sizeable gap on both flanks.

Was that gap adequately filled by Sun? No, not really. But, hell, they tried. What they did succeed in, at times, was keeping the media honest. In the same way that Jesse Brown's Canadaland has forced TV anchors to think twice about taking speaking fees, or gossip rag Frank Magazine has pushed high-profile journalists to fear for their personal lives, Sun grabbed a hold of right-wing issues and clobbered the big guys over the head with them. For good or for bad, potshots from the underdogs make us self-examine and adjust.


I do miss the ideological balance that Sun News offered to the media landscape. Yes, sometimes I could have done without Ezra Levant dumping on Trudeau for crashing a wedding, or some of the comedians who appeared there.

Nevertheless, they offered another angle, a right-wing angle. When you watch the news, it's all the same thing, the same premises, the same talking points, and nobody challenging those talking points from a conservative perspective. Why would left-wing journalist do that? They live in a liberal bubble. They don't think right-wingers exist or matter.

Sometimes I think somebody should produce The View for politics: but instead of three left-of-centre hosts and a token conservative, the producers would invite guests who are wildly divergent in their political beliefs. Now that would be diversity.