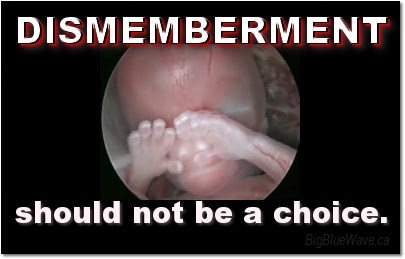 I've been following this story somewhat.

And I'm very surprised at the lack of opposition this is getting.

I made the same comment on my facebook. One of my pro-life friends suggested that abortion supporters aren't even trying that hard because they figure the courts will take care of it.

Maybe so, but I'm still perplexed by the relative lack of blowback. There were some articles in the usual outlets. But activists aren't talking about this.