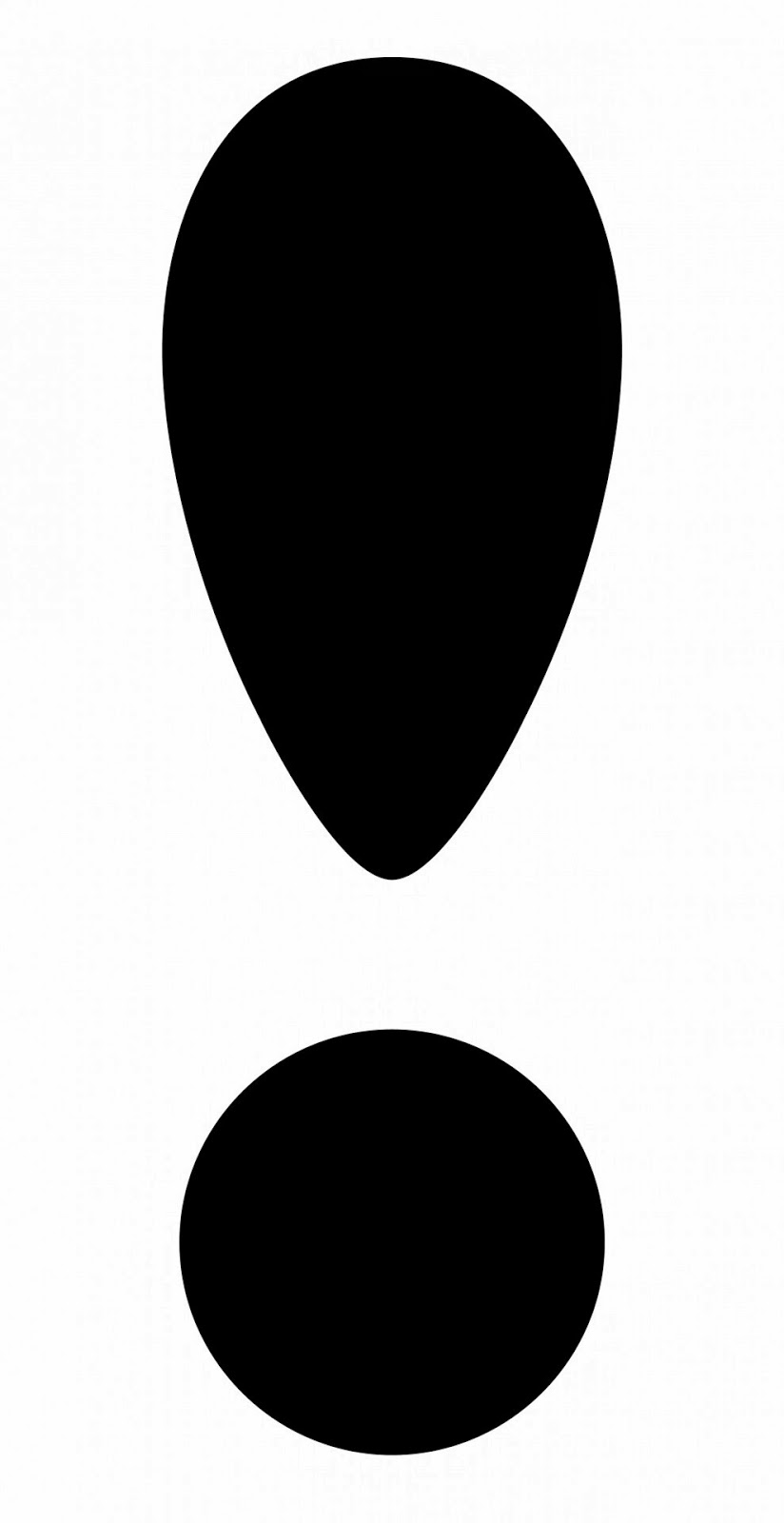 So many things of note today, I thought I'd just stick them all in one post.

Deborah Gyapong has written a very thoughtful post on the Vox/Rosica conflict:

Let us disagree even vehemently without becoming divisive, partisan or spiteful; let us defend the faith without assuming we have special insight into the heart of the individual with whom we disagree or hope to correct. Most people out there attacking him do not even know him, except for his public persona.

If those of us who favor traditional liturgy,and claim to hold the Catholic faith in its entirety behave with an absence of the fruits of the Spirit, what kind of message are we sending when we lapse into anger, spite and frustration?

Theology of Dad, in response to Deborah's brave foray, writes:

I know so many people who work for the Church in different degrees. So many. And yet see so little freedom in them. So little.


And it's not in the way that my non-Catholic family would think: it is not fear from doctrinal repressers or conservatives. Exactly the opposite. The hardliners are few and far between, people should realize - though they don't, because it doesn't fit with their liberal narrative. The fact is, liberals are in the vast majority everywhere and always. Thus, to be orthodox is to be in an unwelcome minority. Everywhere and always.

Catholic Legate also wrote a good post on Vox Rosica,which I've already linked to, but I'll link to it again.

Campaign Life Coalition has launched a campaign called #No2Trudeau . I think this is more than just about getting people NOT to vote Trudeau. I think it's about using Trudeau to talk about abortion.

Campaign Life Quebec is fightng a court injunction to keep them away from the recently re-located Morgentaler clinic. Please donate!

Ezra Levant is looking to crowdfund for some equipment for Rebel Media. Please be generous. This needs to happen!