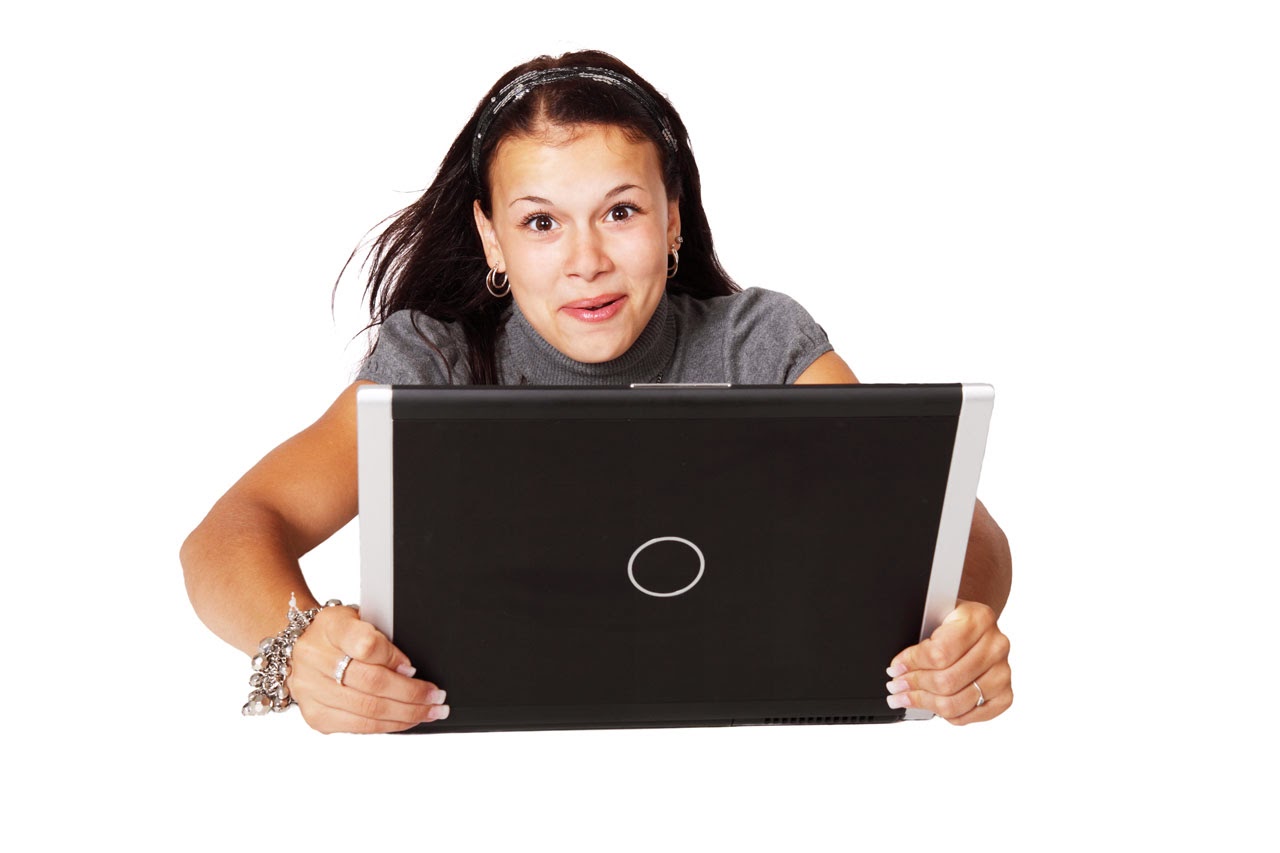 This morning, when I looked up Rebel Media's crowdfunding campaign, I contributed to pay for Computer Number 1, and a number of other items had already been paid for.

Now, almost all the equipment is paid for, and there's not that much left to fund. It's down to apps and salaries for investigative reporters.

They've raised tens of thousands of dollars in a few hours.

And there are people who have yet to hear of this.

This could be a very viable operation. Maybe even better than Sun News.