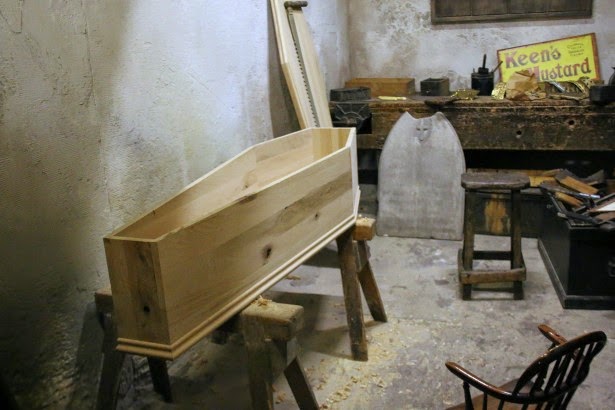 There's a lot of blame to go around on the demise of Sun News.

But I don't think there's a lot of honest examination about the quality of the product.

I don't think its demise can be blamed by the fact it was conservative.

The problem was the presentation.

I often felt I was watching an infomercial for conservatism rather than a news channel. It had relatively little news to begin with.

When there was, it was often followed by an interview. Now sometimes the interviews were good because they presented experts who were not seen elsewhere, like Jonathan Ha-Levi.

But often the interviewee was a sounding board to confirm the interviewer's opinions. Sometimes I wondered why they even bothered to bring the interviewee on the show in the first place. They didn't give any new information. The questions were loaded like in the House of Commons-- they weren't asked to get an answer but to make a statement.

The journalists should have been asking tough questions of their guests. This is what makes our movement stronger. Not just of politicians, but of everybody.

Sun News became more of a gathering place for conservatives than a new channel. And that's why it failed. It wasn't there to report on the news so much as to editorialize on it. While this is all well and good, people don't turn to the CBC and CTV because they want an editorial opinion, they turn to it to know what's going on in the world. They got an editorial opinion, so to speak, through the assumptions they made in their news coverage. But they don't do a lot of punditry, do they? And guess what? They manage to get all the media party assumptions through.

If I had a piece of advice for anyone who wanted to start a conservative news channel, it would be to have one or two pundit shows, one or two hours a week. For the rest, stick to news. Hire some cameramen. Hire some reporters. Film the scene, write the stories, and have people voice over the news. (As they do on euronews.) It should be media's 80-20 rule: 80% news, 20% punditry.

It's not that Sun News didn't have its moments. It tackled questions that other news channels wouldn't. It sent Ezra Levant to do hilarious interviews with protesters. It brought perspectives never seen before on Canadian television.

But that's not enough.

A news channel's bread and butter is news.