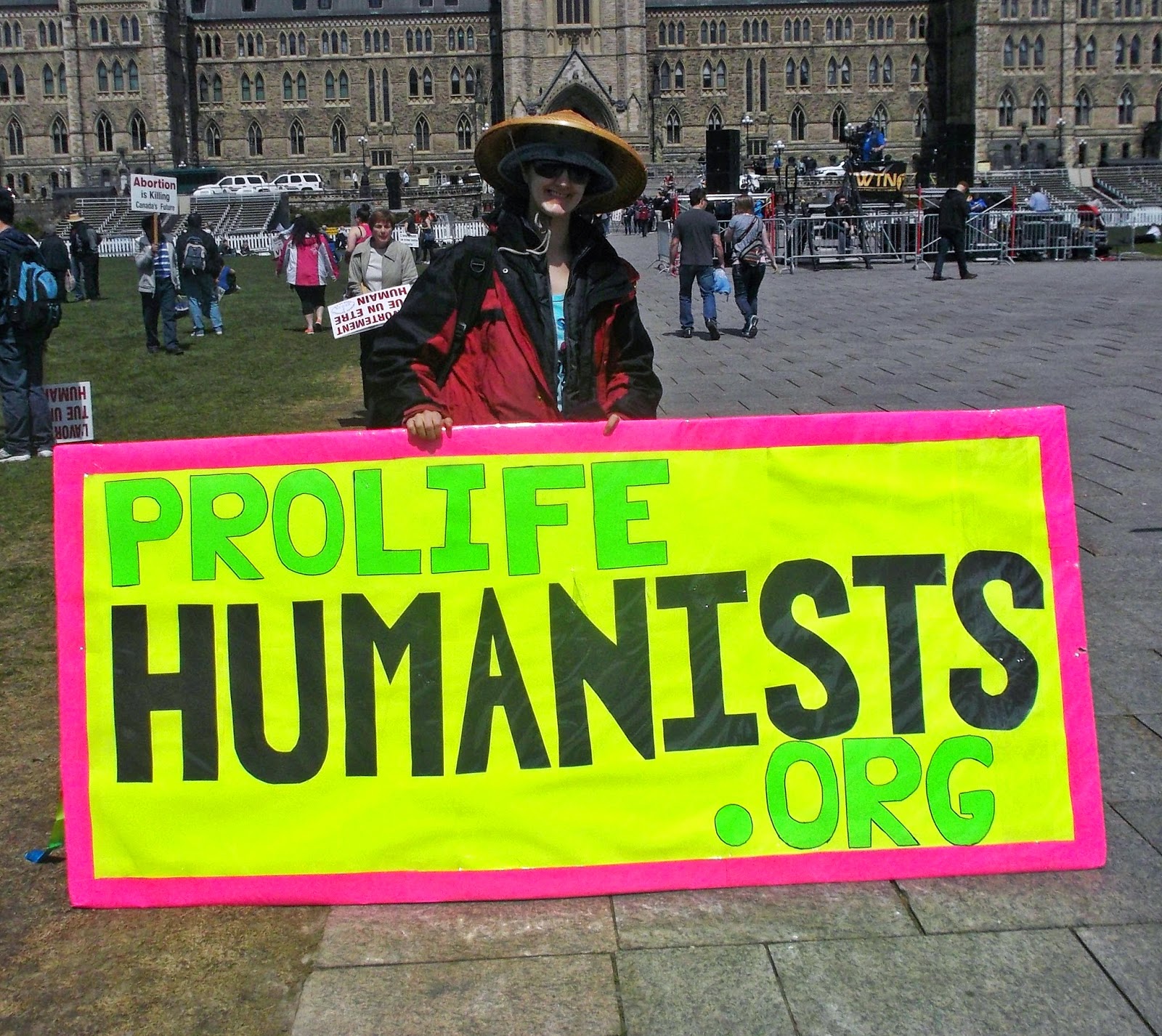 Rule of Thumb: if your prolife sign is older than 5 years old, time to trash it and make a new one.

There is nothing more stale than a stale pro-life sign with a stale slogan.

I have a number of pro-life signs mind that I would just burn this second if I could get my hands on them.

One sign is at least twenty years old, or it looks it. The corner of the sign is a bit shredded. The lettering is from a style used twenty years ago, and I think it was made with Magic Markers.

Some other signs are ones with aborted babies. The methods used to kill those babies were phased out at least a decade ago. I realize pictures of aborted babies are hard to come by, but if the babies aren't killed by a contemporary abortion method, people will realize that and it will make it look like we're trying to pull a fast one. Contemporary abortion signs should have babies under 8 weeks old, and include those killed by chemical abortion.

And this brings me to the March for Life.

We really need MORE homemade signs. I just find the sea of professionally printed two-color signs to be a bit boring visually.

People complain that nobody covers the March for Life.

While it's true that political bias plays a part, we could help ourselves by being more creative and thinking of our visual, like. home made signs. I understand we don't want 25 000 different signs, but maybe a couple of thousand would help. And yes, I realize the purpose of identical signs is to help control the message so that nobody shows up with an inflammatory sign, but really it's not helping us to have boring signs everywhere. Creative people with talent and skill (let me emphasize those two words) should be encouraged to create beautifully designed signs with catchy slogans  that will get the attention of journalists and passers-by. If you give the journalist something to film, that increases the likelihood of making the news. If people don't bother to  make homemade signs, it looks like you're not willing to devote energy to the issue, like you don't care. When you personalize the message, it makes it look like you individually care about fetal rights, that you weren't mindlessly mass-mobilized.

I just hope this gives some food for thought for the Ottawa March for Life, which is May 14th. Have you booked your day off, yet?