We Must Find Our Way Into the Culture 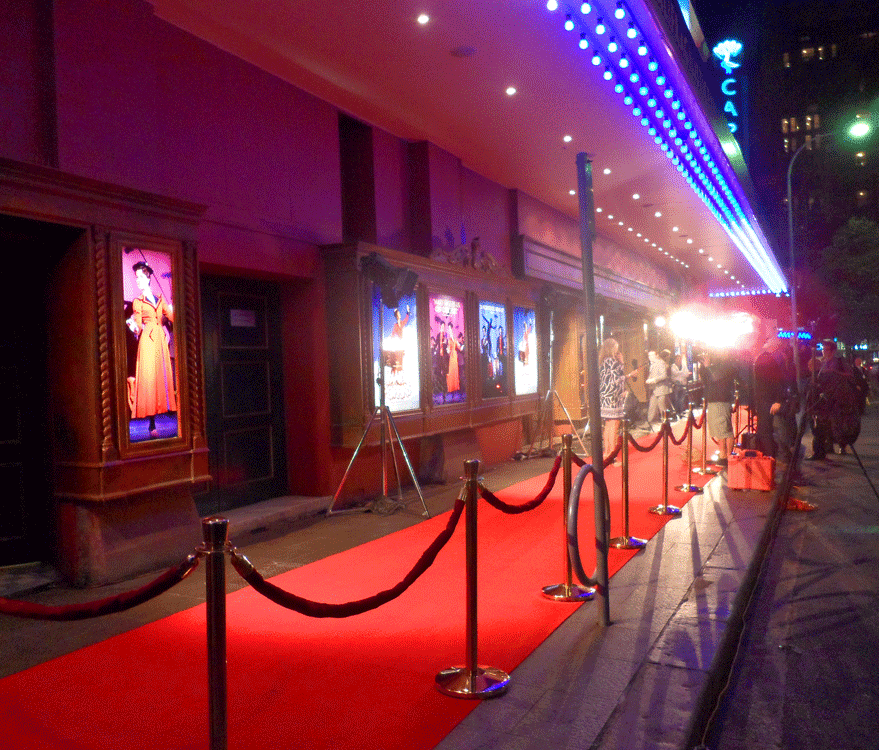 This line from Gavin McInnes is so crucial:

To proudly ostracize yourself from American culture is to give up on the country as a whole.


I love culture. I crave it. To some extent I've given up on it. In another life, under different circumstances, I might have been a pop culture critic, someone who read copious amounts of literature and wrote about it.

But I value my faith and my soul. And so I reject most culture.


That hasn't extinguished my craving for culture. Western Christianity is essentially culture-less, lacking in entertainment. It's tough to attract people to a culture that asks you to give up your amusements and has nothing to offer in its place. You want to be faithful, but humans have a need for stories, for ideas and emotions to come alive through narrative. And it's not a bad desire; you might even say it's a holy desire, and it's a driving force behind the creation of many parts of the Bible.


I think a consciousness is emerging that we need more "Christian" (for lack of a better word) culture. (I use "Christian" in quotations because it's not about being religious, but consistent with a certain worldview.)  Before we need to make it into the pop culture, we need to create our own entertainment, artistic and literary subculture. It's  steep hill to climb because whenever you create such a culture, there's bound to be a lot of dreck, and that's also a revulsion factor. It happened with Canadian culture. Remember CanCon from the 1970s? Shudder. Remember when you felt bad for panning Canadian novel because it was Canadian and you didn't want to discourage a Canadian writer?  I feel it's like that with Christian writing right now. When I hear the phrase Christian fiction, I cringe. I picture book covers of young maidens in Victorian bonnets, riding on some wagon; or stories trying to be edgy without any swearing.

Canadian culture climbed that hump. There's still tons of bad CanCon, but there's going to be tons of bad anything. At least you can find some decent Canadian movies and shows.

The key is persistence.

One of the major barriers I see in the creation of a Christian culture is the lack of community. You can't make culture without an audience and without a network.

You need people willing to live a cultural lifestyle, as I've blogged before.

When you build this community, this network, it begins  to make your efforts worthwhile. Your writing gets critiqued and hopefully published (assuming you start a publishing venture for your particular community.) Your stories inspire thought and reflection. Maybe if it's good enough, it goes viral.

This is how culture starts. It's grassroots. You don't start by trying to convince people with money and clout to take up your agenda. They already have your own agenda.

You have to make your worldview more compelling by telling better, more entertaining, more realistic stories.

But nothing is going to change if we don't start moving towards that kind of lifestyle.