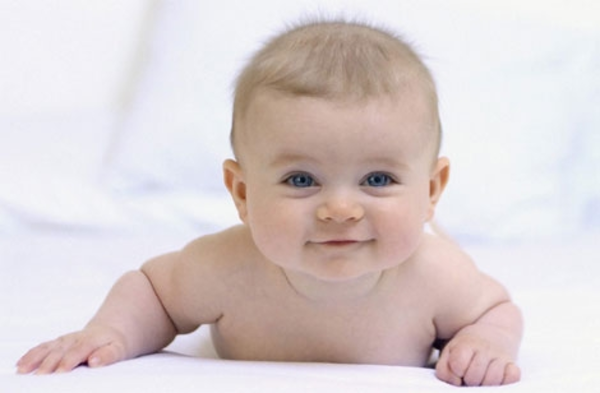 But really, Christianity's invention of children — that is, its invention of the cultural idea of children as treasured human beings — was really an outgrowth of its most stupendous and revolutionary idea: the radical equality, and the infinite value, of every single human being as a beloved child of God. If the God who made heaven and Earth chose to reveal himself, not as an emperor, but as a slave punished on the cross, then no one could claim higher dignity than anyone else on the basis of earthly status.


That was indeed a revolutionary idea, and it changed our culture so much that we no longer even recognize it.


The radical idea that all human beings are valuable and equal is the reason why I am pro-life. I am a fundamentalist about acknowledging the value of each human being, and I make no apologies about it.