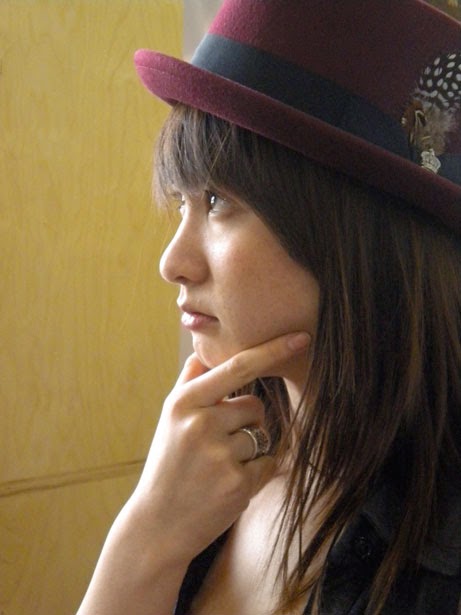 Youth groups rarely encourage young people to grapple with tough questions. Instead the goal seems to be to engineer events that ratchet up emotional commitment. But emotional intensity is not enough to block out questions. If anything, it leads teens to redefine Christianity in purely emotional terms — which leaves them vulnerable when they finally do face their questions.

Vietnam woman narrowly cheats death following Chinese doctor-administered abortion. Vietnam is the the abortion free-for-all one would think. This took place in an illegal abortion clinic.

Woman Defends Having an Abortion at 36 Weeks: We Wanted to Hold Her Afterwards. She had her baby's daughter's brains sucked out. How loving. And while this article says the baby's head is crushed, it's not always the case. The size of the hole in the head used to suck out the brains can vary, so the baby corpse can be relatively intact.

Ontario to allow beer sales in grocery stores. Welcome to the 20th century! :)

Japan? I thought they were pretty free-willing about obscenity, given their reputation for p0rn.