Most Christians Are Sexual Atheists 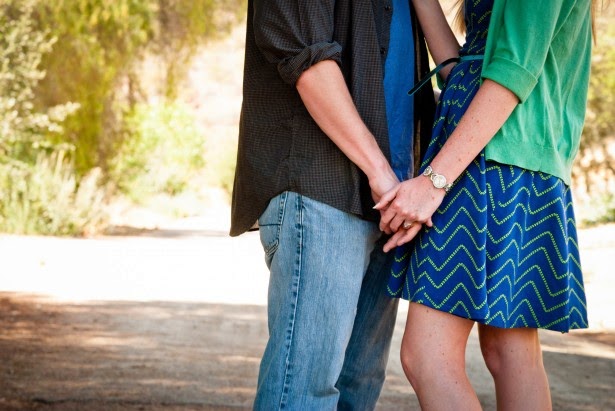 While Christian singles report that praying and church attendance are highly desirable qualities in the dating matrix, a troubling and confusing dichotomy arises when the issue of sex before marriage presents itself. Specifically, single Christians enter a sexual fog. That fog clouds and hides the reality that an identity rooted in Christ should manifest itself in intelligent and hope-filled sexual restraint based on God's promises and instead replaces it with fear and pride-filled choices based on some other promise they believe more.

A Church Full of Sexual Atheists?

In a recent study conducted by ChristianMingle.com, Christian singles between the ages of 18 to 59 were asked, "Would you have sex before marriage?" The response? Sixty-three percent of the single Christian respondents indicated yes.

In my 30 years of youth and adult ministry experience, this is as unfiltered, direct and honest as a question and answer can be.

It is equally honest to say that nearly nine out of 10 self-proclaimed single Christians are, in practice, sexual atheists. In other words, God has nothing to say to them on that subject of any consequence or, at least, anything meaningful enough to dissuade them from following their own course of conduct. It is the ultimate oxymoron. A person who at once believes in a wise, sovereign and loving God who created them and all things, can also believe simultaneously He should not, cannot or will not inform their thinking or living sexually. It reminds me of those famous red letters in Luke's Gospel where Jesus says, "Why do you call me 'Lord, Lord' and do not do what I say?" (Luke 6:46, NIV). There is a disconnect between identity and activity.


I had a related conversation on my Facebook the other day.

It seems that once adults hit about age 25, sexual morality doesn't apply to them any more.

I think this can be one reason we have trouble selling abstinence to teenagers. Teenagers observe how adults behave and model their behaviour on theirs. If adults don't practice abstinence, why should they? The lack of adult models makes abstinence seem unrealistic. It also makes Christians seem hypocritical.

If we ever hope to build a Culture of Life, then Christians have to learn to be chaste. If they behave like sexual atheists, why should we expect anyone else to take sexual morality seriously?