The Coming Death of the Liberal Party? 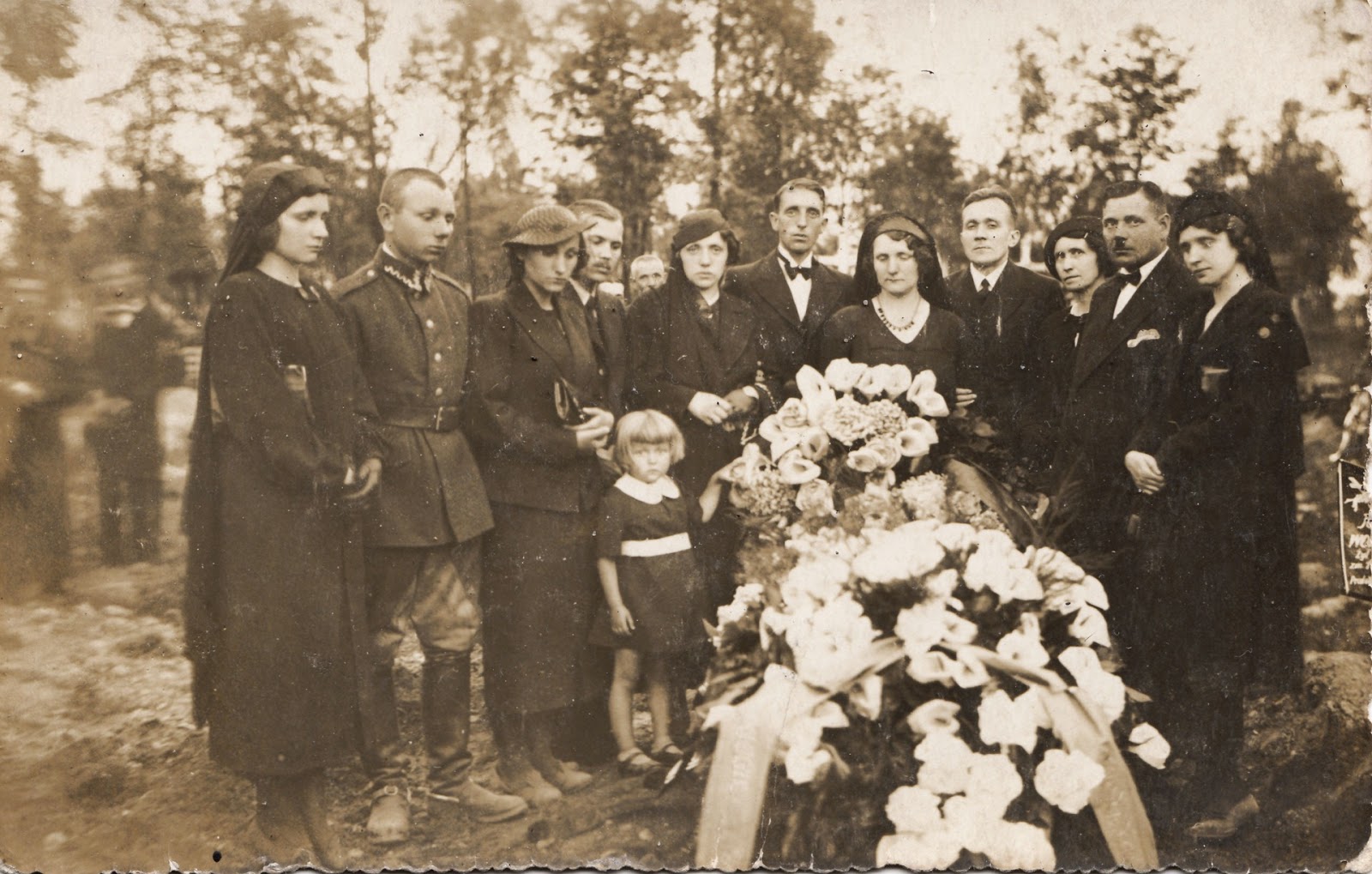 A very politically-connected and very, very smart friend of mine and I sat down a few weeks ago and took a look at the map. It didn’t take long for us to conclude that Justin Trudeau isn’t likely to bring home more than 70 seats, total, on election night. I’ve been saying that in public for quite some time, but my friend was shocked by it. Barring a Conservative disaster, that means that the Liberals will remain the third party in Parliament.

However, it begs an important question: What happens to what is essentially an election winning machine when it stops winning elections? Who stands as candidates for it? Who gives it money?

I believe that the answer to that is clear. No one does.

If the Conservatives retain a majority and the NDP remains the opposition (both of which I believe to be far more likely than not), the Grits will disintegrate. Their membership and, more importantly, their professionals, will begin looking for new homes in the Conservative Party and the NDP. There might be a husk of Canada’s Natural Governing Party going into 2019, but I don’t expect there to be more than that.


I'm not going to count out the Liberals. They remain ahead in the polls. Thirty per cent support doesn't necessarily spell victory. It's not exactly small potatoes, either.

My question is: who are these people who would vote Liberal? I know that my riding will go Liberal. People here vote Liberal No Matter What. But the rest of the Canada? Who thinks Trudeau is a good idea? How can anyone think this greenhorn with no serious policy background, no coherent set of beliefs, no gravitas, can be a decent Prime Minister of Canada?

And lest you think I'm being ideological and partisan about it: I don't think Tom Mulcair would be awful. Of course I would probably oppose everything he legislated across the board. But at least he has a good head on his shoulders. You don't become a lawyer and Quebec Environment Minister without some measure of intelligence. When I hear Trudeau talk, I feel like he's way in over his head, and he needs his handlers to tell him what to say and how to act.

I want to believe that when election time rolls around, the voters will wake up, pay attention, look over the three candidates for prime minister, and realize that if they vote for Trudeau, he will be in charge of the country: and they'll say: No way. Not this amateur.

I want to believe that. But I suspect voters don't all vote according to who would make the best Prime Minister. They often vote according to their pocket books and pet issues. Trudeau may very well promise people the moon to get elected, and a lot of left-learning individuals, sick of the Conservative government, might take him up on his offer.

I want to believe in the death of the Liberal Party. I doubt it. Not with 30 per cent support in the polls.