Andrew Coyne: The Canadian Middle Class is Not Struggling 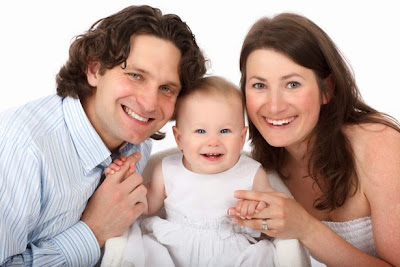 
But then, every line of the Liberal story is a fraud. The middle class isn’t struggling: the $53,000 the median family earned after tax in 2012 is an all-time high — 24 per cent more than in 1997, after inflation. The rich aren’t pulling away from the rest of us: the share of all income going to the top 1% has been falling steadily since 2006. At 10.3 per cent, it is back to where it was in 1998. Fairness? As it is, the top one per cent pay more than 20 per cent of all income taxes. If that is “taking” from the middle class, what proportion would the Liberals say was “giving”? 25 per cent? 30 per cent? How would we know when “fairness” had been achieved?

To put the matter another way, the top one per cent now pay about 33 per cent of their income in tax, on average. Not only is that more than twice as much as everyone else pays — it’s about the same as it was in the early 1980s, when life was fair and “the sky was the limit” and the middle class could catch a break. If the middle class have anything to complain about, and they don’t, it isn’t because the rich aren’t paying enough taxes.

All Trudeau had to do was cut taxes for everyone. That would have been smart politics.

Sure, he could have cut taxes more for the middle class than the top 1%. But everyone would have loved him (or at least appreciated the policy.)

He could have avoided raising taxes on the wealthy.

And it's not even like the middle class is starving.

Michael Den Tandt says the plan is difficult to attack.

I think the Conservatives could counter-attack with another proposal.

That would effectively be a tax cut for everyone. Rich, middle class, poor, business owners, consumers, everyone would benefit.