Why There Won't Be a Backlash Against Gay Marriage: Lessons from Canada 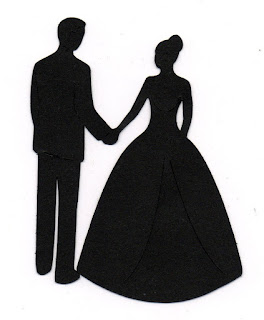 The lady is right in that abortion provoked a backlash because human beings are the victims.

Whereas nobody dies from gay marriage.

Gay marriage has been legal in Canada for ten years now. And there has been no real effort to re-define marriage again.

Canadian social conservatives are far too focused on fetal rights. There are too many issues to battle, so you have to pick the most important ones.

Plus I think social conservatives come to terms with the situation by simply keeping to the traditional definition of marriage in their minds. They tell themselves: What the state proposes isn't real marriage; it's sham marriage.

If people want to take part in this sham, that's their business. The relevant injustice in the eyes of social conservatives is being forced to act against their faith.

I think this issue draws more attention than the abortion issue. There are a lot of lazy self-identified pro-lifers who lift a finger for the unborn, but people tend to act more when their personal interests-- in this case religious freedom-- are at stake.

Email ThisBlogThis!Share to TwitterShare to FacebookShare to Pinterest
Why There Won't Be a Backlash Against Gay Marriage: Lessons from Canada
2015-07-01T18:40:00-04:00
Suzanne
Marriage|roft|tcot|
Newer Post Older Post Home