Should a New Right-Wing Party Ever Emerge 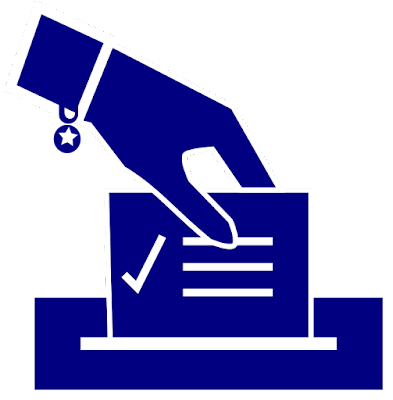 I have one thing to say to pro-lifers:

If abortion legislation is not explicitly part of the party platform, don't bother. They don't want to be right wing.

The whole "let MP's vote their conscience" line hasn't done much good. Freedom of conscience means eventually pro-lifers will be silenced when it's politically convenient, which is what Harper is doing.


I have one quibble with this column:

I think it is significant that, notwithstanding his indignation at the Tories, Robson doesn’t endorse any other party for office. This presumably means that he will either not vote or elect to spoil his ballot this time around, while hoping that others will do likewise.


There are other parties and candidates besides the Big 5... Robson could vote Libertarian, CHP or some other smaller party.