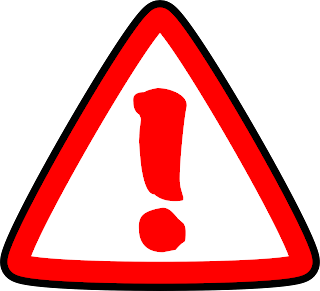 I confess, I haven't been paying too much attention to Bill C-51. So much politics, so little time.

But this caught my attention:

OTTAWA - A new administrative scheme that would allow police to obtain basic information about Internet subscribers without a warrant is one option being considered by federal officials following a landmark Supreme Court ruling that curbed access to such data, Canadian police chiefs say.


Ever notice that governments often try to get around constitutional rights with tribunals and "administrative schemes" ?