Atheists Don't Get to Tell Christians How to Practice Their Faith 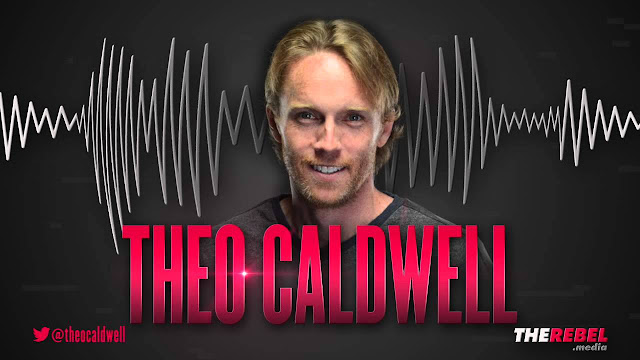 The question of Syrian refugees has occasioned a field day for those who sneer at Christians. To wit, anyone who questions the importation of tens of thousands of people about whom we know very little and have understandable security concerns is, ipso facto, making baby Jesus cry.

Knock it off, gaylord.

I honestly don't know what Jesus would do about the Syrian refugees, and neither do you. Certainly, he would prescribe love and compassion, but how best to apply that? Is welcoming a city-sized population of unknowable people from a region rife with terrorism compassionate to those who might be put at risk?

Would the best thing for Syrians be to establish safe zones close to their home, or even to help them win their country back?

These are difficult questions, with which many good people are grappling.

But it requires an egregious caliber of self-regard to suppose you know for certain what the answer is, based on a book you probably haven't read and don't believe, and to encapsulate your high-mindedness in a cartoon on your Facebook page.


Dear Atheists: You don't get to tell Christians how to practice their faith. Chances are you're clueless about it.

It's an awesome column. Go and read the whole thing.