We Are Not Living In The Last Days 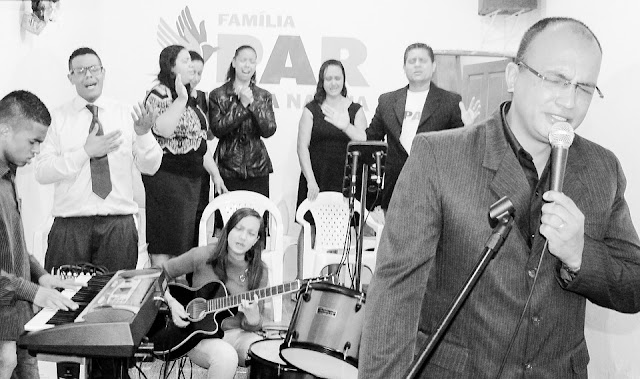 For centuries, actually, near two millennia, prophecy prognosticators have been making claims like those of Laurie’s based on the events of their day. My library is filled with books claiming that the end was near during WW I, WW II, the Russian revolution, the militarization of Japan, the French Revolution, every European war ever fought, and even the rise of Islam hundreds of years ago.

For decades Christian prophecy writers have been telling their followers that we’re living in the last days and Jesus is coming soon. Hal Lindsey and Chuck Smith assured their readers that it would all come to an end before 1988. That was 27 years ago. If we go back to 1970 when Lindsey wrote Late Great Planet Earth, it’s been 45 years. How much damage do you think has been done to our nation because millions of Christians were convinced that nothing could be done to change things because they were convinced they were living in the “last days”?


The same goes for Catholics.

I think people who predict the last days like the idea that they have insider information. They have the knowledge, they are the elect, they will be saved, and the rest of the world will not unless you get on board.

Jesus said it: No one knows the day or the hour. The message he wanted to send was keep alert, not know the date of the end of the world beforehand.