It is Time for ISIS to be Destroyed 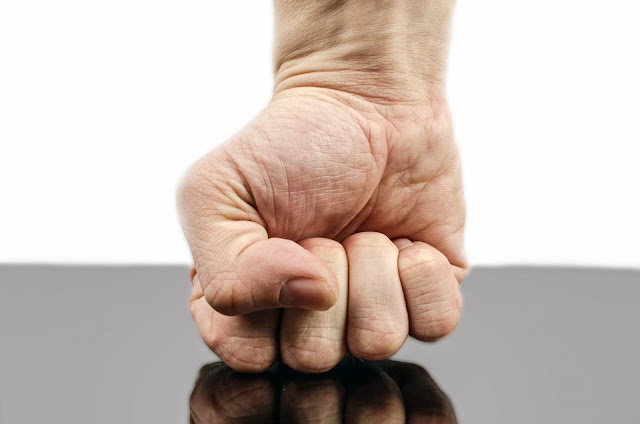 
The ghastly, unutterably contemptible quavering about ISIS must end: It is an unmitigated evil with almost no support — perhaps 50,000 active warriors in all Islam, and the usual riff-raff of useful idiots scattered about different countries prepared to become human torpedoes against all forms of civilization, starting with Muslim civilization, such as it now is. ISIS must be physically exterminated, let us be clear, in a just and virtuous act of war: Anyone who favors, and becomes an armed agent to carry out, acts of indiscriminate terror, the slaughter of innocents (such as the attractive young couples and decent people at the restaurants and concert hall in Paris on Friday), unless they believably repent, must be exterminated, and this monstrous moral, theological, and political heresy of an ISIS Caliphate must be crushed into nonexistence by the application of whatever level of military force and punitive retribution is required.


What in the hell are we waiting for? Another attack? More dead?