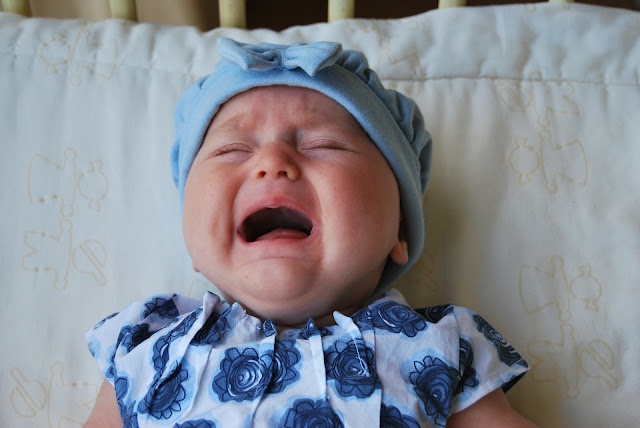 The American pro-life movement is coming to a head.

I believe that the American pro-life movement may soon run out of minor restrictions to legislate. When you've legislated all the exceptions you can legislate, where can you go?

Many pro-lifers are hungry to move beyond the safety regulations and notification laws to undermine the crux of abortion in the USA: elective, first trimester abortions.

But without the proper preparation, they're going to come up on decisions like this one.


I think that the United States is generally unfavourable to abortion. They don't like abortion as an act.

But I don't believe that Americans have adopted the mentality that the unborn child is a full-blown person, and that we need to stop discrimination against them.

Fighting discrimination is about upholding the dignity of an oppressed population. I'm not sure that most people outside of the pro-life movement -- even among those who oppose most legal abortions-- have made the connection. In fact, I think the fact that most people don't think of fetuses as persons is the reason why most people support exceptions to abortion in cases of rape and incest. To most people who opppose abortion,  abortion is an immoral act that suppresses this thing we call life: it doesn't represent an act of oppression against a person.

I also believe that the pro-life movement should put an emphasize of educating students in legal and medical fields -- including pharmacists and nurse practitioners who will be increasingly called upon to dispense abortifacients. If medical professionals and lawyers are converted to the pro-life cause, that's most of the battle. We won't have anyone dispensing abortions and we will have people in the legal system to uphold the rights of unborn children.