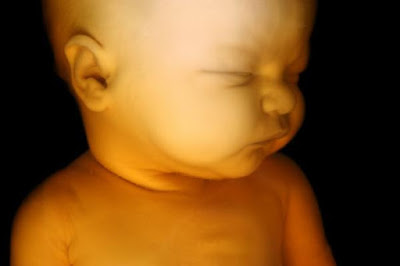 LifeSite calls it shocking, and maybe it is, morally, but it's not really news.

The authors complain that the death of abortion survivors has a "nonnegligible" upward impact on Quebec's infant mortality rate and indicates a need both to change the way such deaths are recorded and to monitor how such babies are cared for in their few hours of life outside the womb.

Yes, indeed, we should look into how these babies are cared for. Based on testimonies from other abortion workers, babies born after abortion are left to die on their own, in the cold without any consolation or care whatsoever.

But what's that to feminists? If newborn babies with  rights have to die cold and uncared for in the name of women's autonomy, so what? Right feminists? Right.

Terminations can even impact international comparisons. Canada, for example, has surprisingly high infant mortality compared with other countries."

Yeah, but investigating this issue would mean looking into the practice of abortion and getting accurate abortion statistics. There's no way feminists would want this. Better keep to everything under wraps, even if it means misleading infant mortality stats.