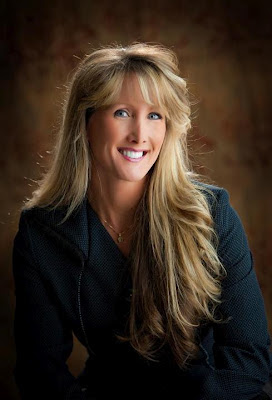 Rebecca Kiessling:wrote an awesome note on her facebook. It is long but very worthwhile. Please read it and blog it:

But why would family and friends suggest such a thing – that there are women who lie about becoming pregnant through rape?  Are there any well-known documented cases where this happened, as in the Duke LaCrosse team false rape claim case?


The answer to that question lies in the very foundation for the landmark U.S. Supreme Court case which legalized abortion in the U.S. – the false rape claim by Norma McCorvey -- Jane Roe in Roe v Wade.  This is her testimony on January 21, 1998, before the Subcommittee on the Constitution, Federalism, and Property Rights of the Senate Judiciary Committee:


“My name is Norma McCorvey. I'm sorry to admit that I'm the Jane Roe of Roe v. Wade. The affidavit submitted to the Supreme Court didn't happen the way I said it did, pure and simple. I lied! Sarah Weddington and Linda Coffey needed an extreme case to make their client look pitiable. Rape seemed to be the ticket. What made rape even worse? A gang rape! It all started out as a little lie, but my little lie grew and became more horrible with each telling.”


The largest illegitimate rape claim ever perpetrated in the history of our nation was the foundation for the filing of Roe v Wade, which led to abortion on demand in our country!   So the next time you hear anyone complaining about Todd Akin’s “legitimate rape” remark, I want you to remember that abortion rights activists are the women who cried wolf.  They are the ones who are squarely responsible for the skepticism we see today regarding women who claim to be pregnant by rape, and they’ve set an example for other women to lie about it too.  For those on the left who criticize Akin, I can assuredly call you out as hypocrites.