Haven't Debated Abortion Enough? It's Your God-Given Right to Debate it Some More 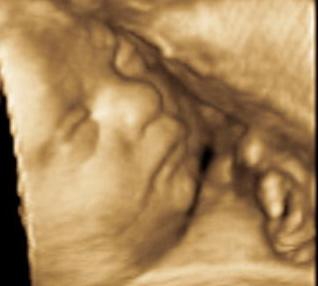 An Environics in 2011 found that 92% of Canadians wanted sex-selective abortions banned.


And for the record, that picture is of a female fetus. My daughter, who was in no danger of sex-selection abortion, but whose rights in the womb were nonetheless not protected by feminists when the vote came up for Bill C-484.