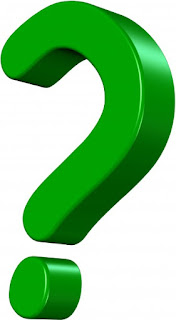 The main problem with The Lancetstudy, as Ross Douthat of the New York Times points out, is that it doesn’t compare like to like. The study looks at the Western world, mainly North America and Western Europe, and compares these abortion rates to those of regions such as Southeast Asia and Sub-Saharan Africa. The number of potential confounding variables when comparing rich regions with far poorer regions is staggering. Canada and the United States are hardly analogous to Sub-Saharan Africa (as if that isn’t obvious to anyone and everyone). In order to really discern the effect of restrictive abortion laws in North America, we should compare countries that are part of the developed world.


One of the most overlooked factors in these glibly cited stats is the level of enforcement. How much effort do authorities put into trying to enforce these laws? In many instances, the answer is very little. In fact, I once read that sometimes the authorities don't want to legalize abortion because the present situation serves their purposes, and holding the debate would stir up opposition. So they keep abortion illegal and turn a blind eye to it.