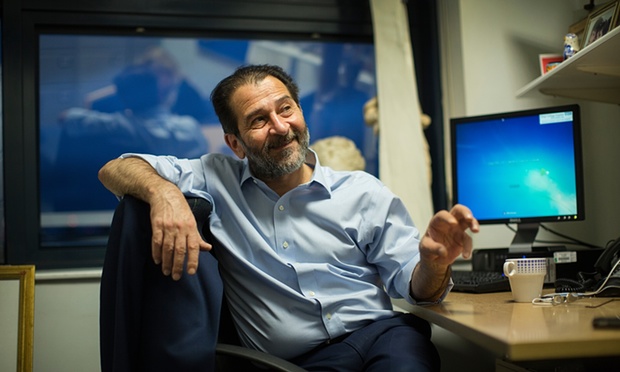 The debate around fetal rights can come off as Manichaean, with one side being completely bad, and the other side being beyond reproach. Kypros Nicolaides is a figure who muddles that narrative. He is known as the Father of Fetal-Maternal Medicine. He has had a hand in a number of important developments related to fetal medicine, including fetal surgery and non-invasive testing for Down Syndrome.

He has saved a heckuva lot of unborn children with his medical interventions.

He has also killed a number of unborn children through selective reduction.

Is he a hero or a villain?

Many pro-lifers do not want to be followed by a doctor who supports abortion, let alone someone who performs them.

But what if the life of your baby depended on this man?

I would not hesitate to consult him, notwithstanding his past, because he could save my baby and that is all that would matter to me.

Notwithstanding his ambiguous role in the advancement of unborn children, he's an important figure to know because someday, somebody is going to write the history of the unborn child, and he is definitely a part of it.

And I love how the Guardian, that bastion of proper leftwing thought, easily shifts between baby, unborn child and fetus to refer to the patient. But we pro-lifers are nutters who invented that terminology. /eyeroll.