The Push to Re-Define 'Unsafe Abortion' 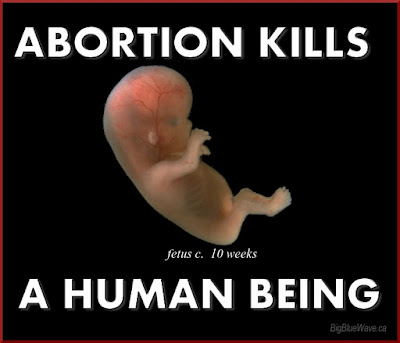 This abstract is from November 2015, but it just showed up in my inbox. From the International Journal of Obstetrics and Gynecology:

Until recently, WHO operationally defined unsafe abortion as illegal abortion. In the past decade, however, the incidence of abortion by misoprostol administration has increased in countries with restrictive abortion laws. Access to safe surgical abortions has also increased in many such countries. An important effect of these trends has been that, even in an illegal environment, abortion is becoming safer, and an updated system for classifying abortion in accordance with safety is needed. Numerous factors aside from abortion method or legality should be taken into consideration in developing such a classification system. An Expert Meeting on the Definition and Measurement of Unsafe Abortion was convened in London, UK, on January 9–10, 2014, to move toward developing a classification system that both reflects current conditions and acknowledges the gradient of risk associated with abortion. The experts also discussed the types of research needed to monitor the incidence of abortion at each level of safety. These efforts are urgently needed if we are to ensure that preventing unsafe abortion is appropriately represented on the global public health agenda. Such a classification system would also motivate investment in research to accurately measure and monitor abortion incidence across categories of safety.

It bears repeating of course, that every abortion kills a human being, and that no abortion is 'safe.'

I anticipate that in the coming months, we will see the fruit of this reflection on unsafe abortion. I hope we can put to bed the notion that tens of thousands of women die of 'unsafe abortion' instead of from the lack of access to a modern health system.