If You Value Motherhood, Then You Don't Value Abortion Rights: Study 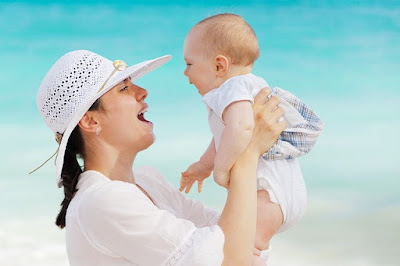 We always knew that feminists dissed motherhood. Here's more evidence of that. Check out this abstract:

Although Benevolent Sexism (BS)—an ideology that highly reveres women who conform to traditional gender roles—is cloaked in a superficially positive tone, being placed upon a pedestal is inherently restrictive. Accordingly, because the paternalistic beliefs associated with BS are based on the idealization of traditional gender roles (which include motherhood), BS should predict people’s attitudes toward women’s reproductive rights. Using data from a nationwide longitudinal panel study (N = 12,299), Study 1 showed that BS (but not Hostile Sexism) had cross-lagged effects on opposition to both elective and traumatic abortion. Study 2 (N = 309) extended these findings by showing that the relationship between BS and support for abortion was fully mediated by attitudes toward motherhood. These results highlight the pernicious nature of BS by demonstrating that the idealization of women—and motherhood, in particular—comes at a substantial cost (namely, the restriction of women’s reproductive rights).